As promised the other day, I’m sitting down to put into words a lesson that came through loud and clear the other night during my fever dreams.

For the last 13 (nearly 14, now) years, I have acknowledged other Gods, but focused myself on my patron and patroness, Danu and the Dagda.  This walk has served me well, and – I like to hope – I have done my best to serve them well.  I have striven to live honorably, to speak truthfully, to help those I could, and to defend those within my “tribe” when they needed defending.  I have striven to live a life more aware of what I take and to try to give back more.

And, as I said, I believe I have done well to do all this, while honoring Danu and the Dagda, and still continued to learn.  But I have hit a bit of a plateau.  I came into my walk by way of Wicca – a necessity, I believe, to aid my transition from monotheism into polytheism.  Because I do consider myself a polytheist, though my focus of worship has always fallen to my patrons – the other Gods were there, just distant from me.  But the further down my path I’ve walked, the closer they have come, the more clearly I can see them.  And last week, I dream-walked with Danu and the Dagda and they told me that it is time I get to know the others better.  I need to bring them into my life – which will, of course, require honoring them when appropriate.  This is new to me – true polytheism, as some would see it – and I worry about making close connections without losing my close connection to Danu and the Dagda.  Of course, both have assured me that I will never lose them, as they are my patrons and they have told me that connecting will expand my world, so I won’t lose what I already have – though obviously it will need to change.

Though, odd as it may seem, Gods from other paths/pantheons have become harder and harder for me to see.  I am still an universalist, believing that all Deities are part of the same divine power and that all paths will lead to the same eternal truth; but my connection to these others as individuals seems nearly non-existent.  This frightens me, as a woman who is married to a Christian (-ish, see my Magickal Monday post on Danni’s blog) and as a Pagan who hopes to facilitate a community for spiritualists to come together and worship together.  I have to believe that it will all work itself out, because the calling to create this community place – physically, emotionally, and intellectually – is still upon my heart.  And my Gods have yet to ask something of me that is impossible, though it has seemed like it at the time.

It’s a frightening new world that I have had open up for me; and a thrilling one.  I have begun my research and am currently seeking – tentatively – an online community to help me explore where my path is now taking me.  I specify tentatively, because I have seen too many out there claiming to be the “true” Irish Recon/Trad, all offering often conflicting ideals.  What I do know is that I must continue to live my life by the principles given to me and open myself to whomever will come to me first.  Not to worry, I will definitely keep you inform!  ^__^

Oh, and if you’re wondering why I didn’t save a post of such spiritual discovery for Spiritual Saturdays – well, tune in tomorrow for my discourse on why I, as an Irish Pagan, celebrate St. Patrick’s Day!  Until then, 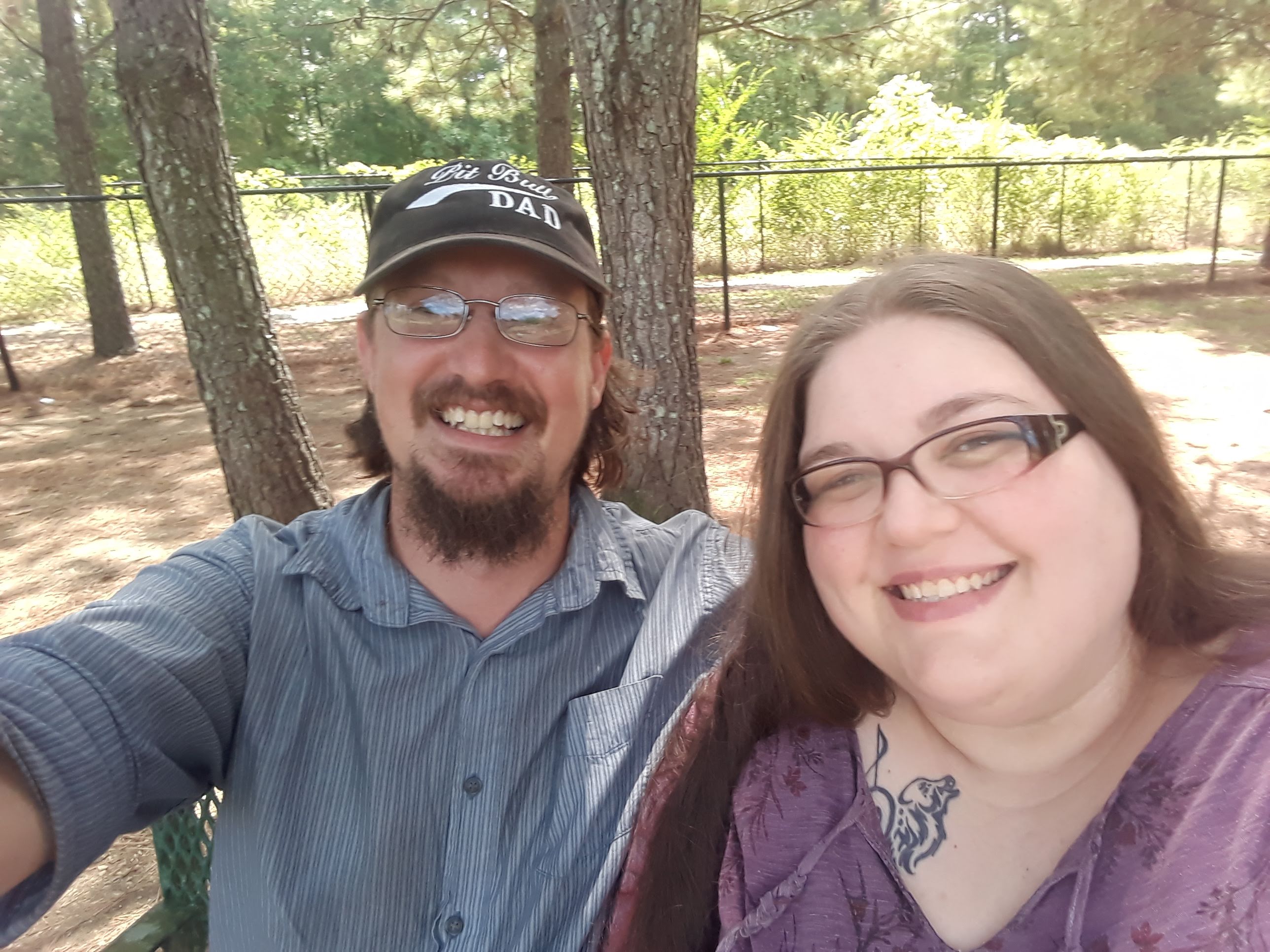